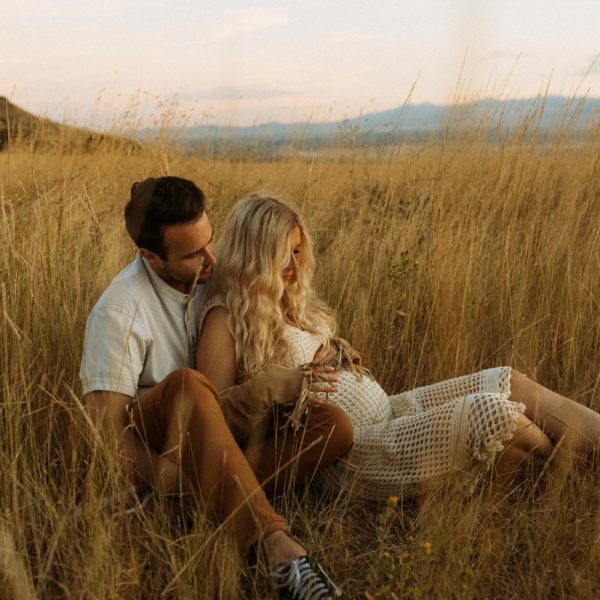 Utah
I got to shoot two of my best friends during one of the hardest times of their life. It was emotional and so challenging (there were many times I had to stop editing because my eyes were full of tears). It’s hard to put into words how much strength and grace these two carry through something as difficult as they and their little guy are going through. I always knew they would be incredible parents but this trial they’ve faced head on has proved that a million times over. A few days before we shot these photos of the three of them, Hailey and Jake had gotten the news that their little boy Ivar was diagnosed with Trisomy 18, a rare genetic disorder. We considered not doing the shoot but they decided they wanted to honor, celebrate, and document the precious time they’ll have with him in her belly. Most people could never imagine going through something like this. Most people couldn’t handle this type of heartbreak or amount of pain. Most people aren’t as strong as these two, and that’s exactly why they are his parents, because they can handle something so heavy with so much light, love and compassion. I love you three so much, Ivar is so lucky to have such amazing parents. 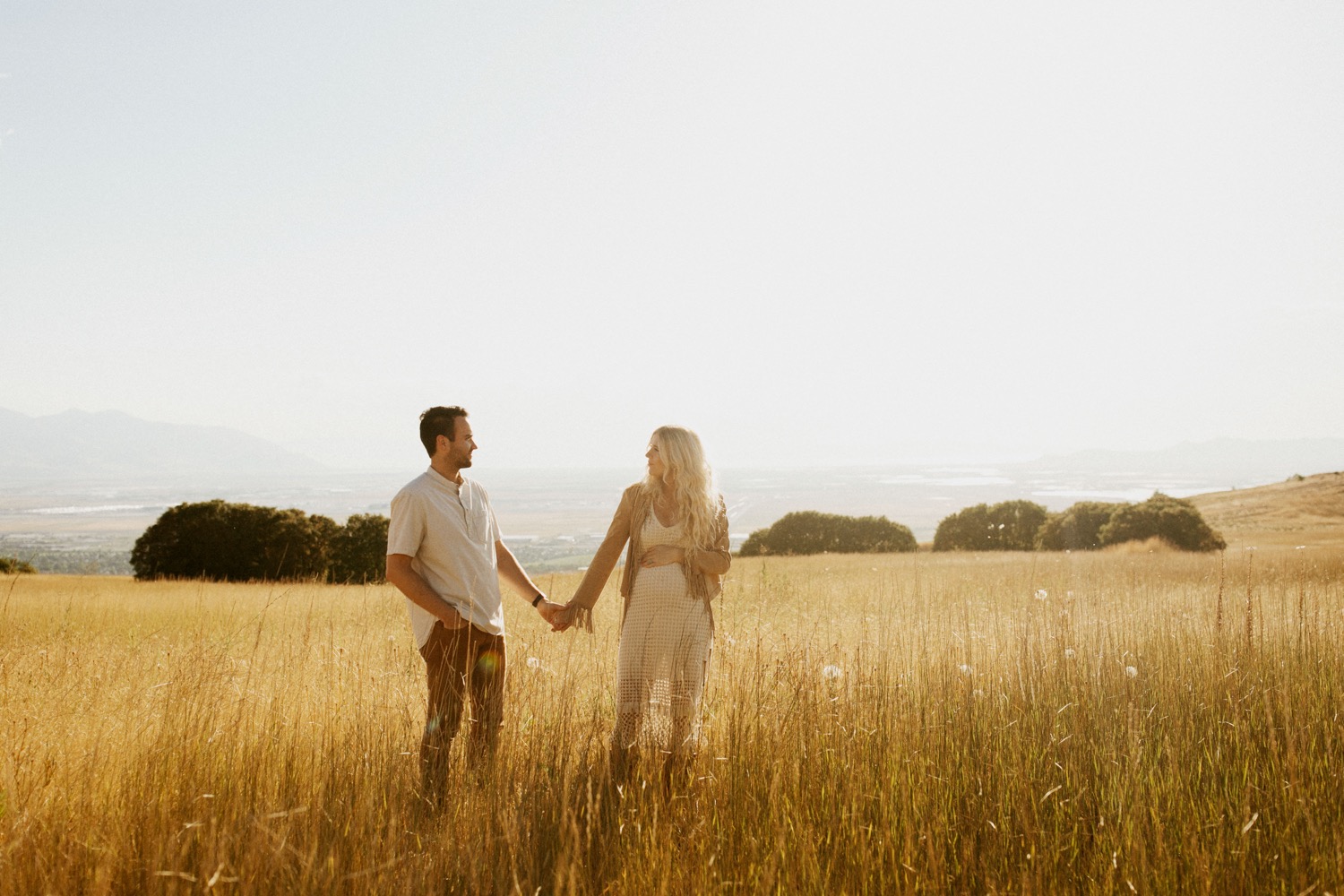 Your Narrative blog will appear here, click preview to see it live.
For any issues click here

Back To Portfolio
Forward

LATEST ON INSTAGRAM
Let’s capture what makes your
heart beat hardest, together.

THIS IS WHERE THE MAGIC HAPPENS. IT’S WHERE YOU BASICALLY ASK ME OUT ON A DATE AS YOUR THIRD WHEEL AND I SAY YES, AND WE BECOME BFF’S. 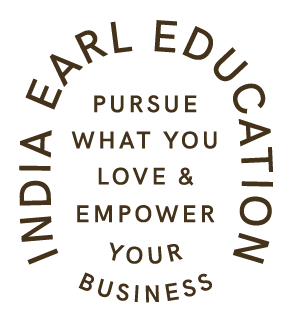